Today Brogdale CIC's Iwade site was our base camp for an exciting Wild Outdoor Day. This was such a popular for the summer holidays that we have had to double our provision for it - and it is so much fun!

Today was lead by Abi & Ben with some great team games thrown in by Zac - who knew what could come from a bin, some carpet pieces and a set of sports cones! After our health and safety talk from Ben - we got into teams for Zac's games - then we had an epic natural scavenger hunt.  Next, Abi took charge and taught us about firelighting in the wild, and we got to make our own small BBQs out of what was lying around the site. The best part of this is we got to make smores from it:

"I learnt that melted marshmallows are amazing"

After this Ben split the youth into small groups and gave them each treasure to hide. They then had to draw a treasure map that would be given to another team who would have to find their secret stash!

Before we got to search for gold, Abi called lunchtime; jacket potatoes with beans & cheese followed later by sausages on sticks - yum!

Finally we got to hunt for our treasure and then Ben told us we'd be learning some 'wild outdoor survival skills'. Whilst one group tested out nerf guns on a tin can alley, another put up a tent and took it down again and still another got to make hot chocolate even though we had no electricity! We all got a go at each activity.

"I learnt that you can make hot chocolate without a kettle!"

As the day came to a close, Ben announced the finale. A grand battle that involved den building, stuck in the mud, catch the flag which we all loved. We thought we might need VAR as the timing of the winning run was so close. However it seems Ben has a keen eye and Zac's team just piped Lou's team to the post!

All in all, an excellent wild day in the sun, with lots of fun, lots of learning and 23 happy faces sent home - we have one more next week, will we survive? 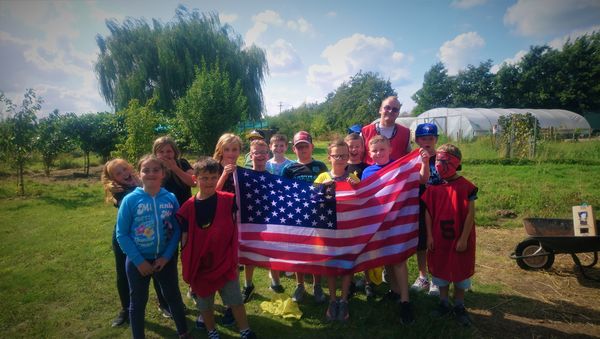 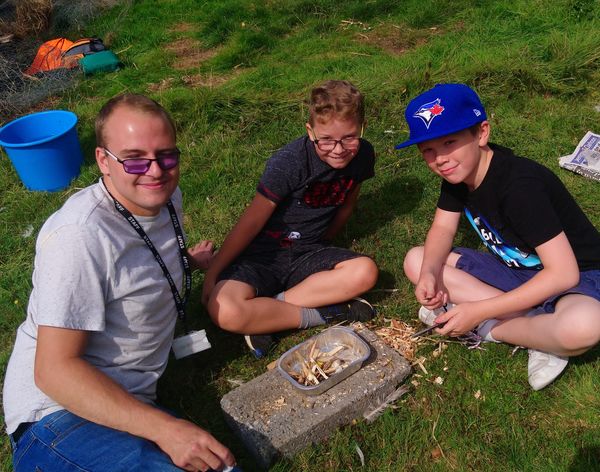 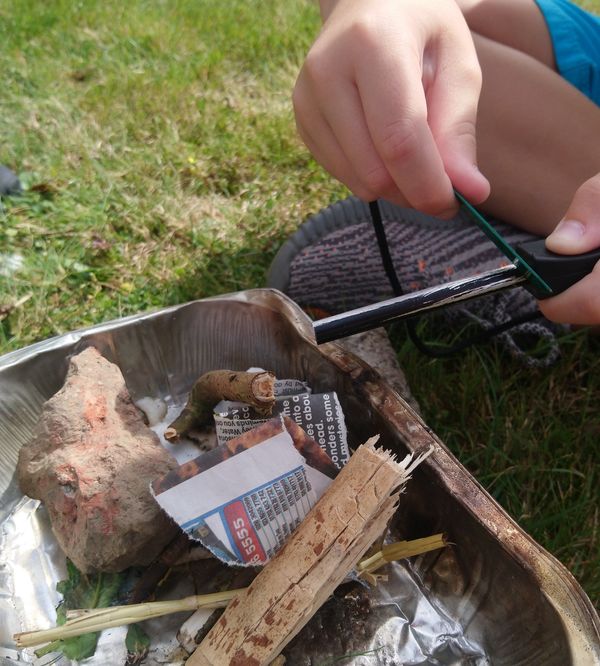 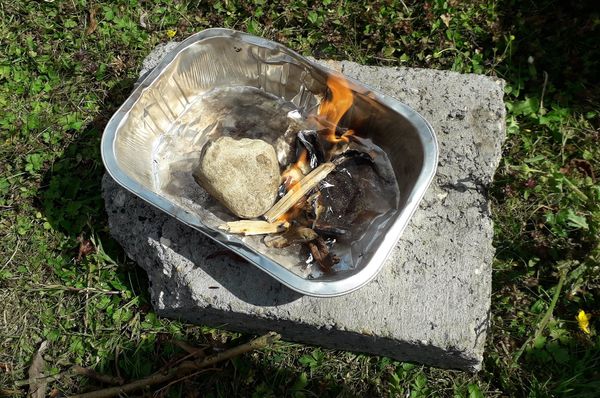