Who is Stephen Lawrence?

Stephen Lawrence might not be a name familiar to you. I heard it first in Year 5. We didn't have instant media then, just newspapers and the televised programs, so I would have watched it unfold with my parents. At 10, I knew a little about racism. My Dad had spent time in South Africa, so I knew about apartheid and I knew historical accounts of racism. Honestly though, to my 10-year-old mind, which grew up in predominately white neighborhoods, racism was a 'bad thing', but it was in another part of the world or in the history books. April 22nd, 1993, changed that. Stephen Lawrence, an 18-year-old in was killed in an unprovoked racist attack in South London. 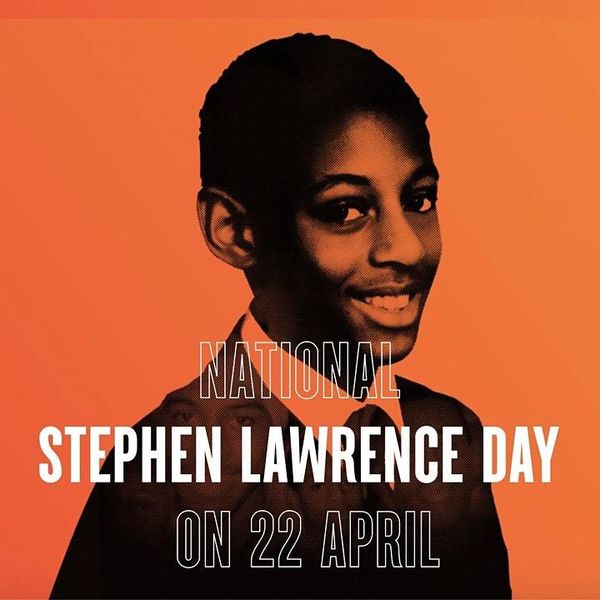 Yet, in many ways, to my understanding, this was still something done by 'bad' people. It wasn't until 1997 that an inquiry was launched and 1999 when the Macpherson report was published, that I came to really see that it wasn't just 'some bad people', there was something wrong with the system. I was almost all the way through secondary school at this point.

I am still learning, learning about my behaviours (oh yes, I have definitely had to unlearn some things). My cultural background shaped me to 'White Saviour' complex and 'Whataboutism', two things I a consciously unlearning. I'm learning what racism actually is.

From Stephen to George

The last two days, if you follow the news, were a mixture of emotions. George Floyd was killed almost a year ago. Derek Chavin was found guilty on three charges: second-degree murder, third-degree murder, and manslaughter on Tuesday, yet in another part of the country, a 16-year-old girl was shot by police on the street. There is still much to do.

"Stephen Lawrence Day is about the part we all play in creating a society in which everyone can flourish. It is an opportunity for children and young people to have their voices heard, make the changes they’d like to see, and create a society that treats everyone with fairness and respect... we want young people to be inspired about what they can achieve in their own lives whether in their classroom, their community, or career. We want them to get involved in creating the kind of community they want to live in and we want them to have a strong voice in building a fairer and more inclusive society."  stephenlawrenceday.org