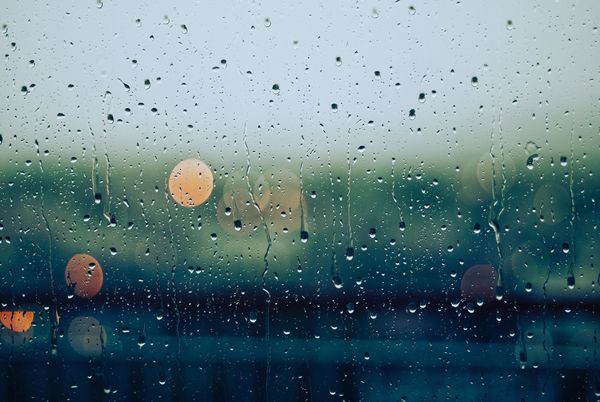 We are busy working away to put together programmes to support young people during this new lockdown! Do follow us on Facebook, Instagram, and our Youtube Channel to find out more. Each day we are providing activities on these platforms and also every Friday a new weekly photo challenge theme will be announced. Join us on our photo hunt by tagging photos with #syphotohunt. This weeks theme is 'Full of Colour' 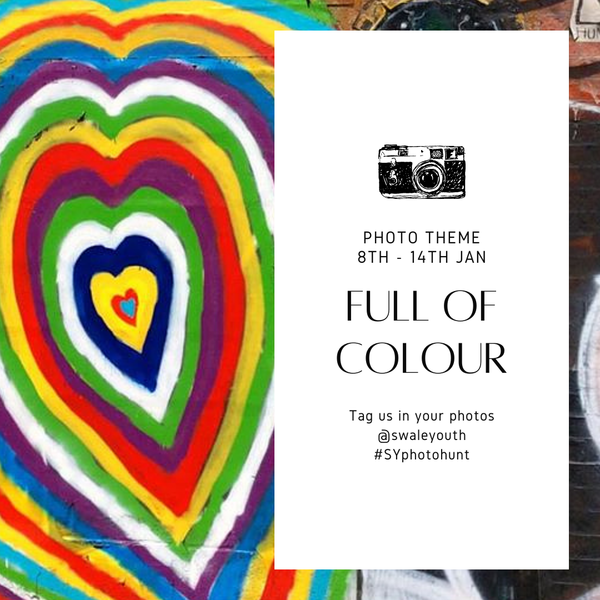 Having spent many rainy day holidays in England, I thought I would share with you, the easiest way to pass some time. Everywhere we went in our caravan and tent, we would always carry at least one pack of cards! So here are some of the card games, you can play, whilst staying at home!

(3 to 6 players) First up is cheat, which yes, has other names but we're sticking with this! It's a lot of fun, just don't get caught cheating!

If you only have one card left, don't announce it in advance or let people know that you're about to win.

It's better not to pretend to put down 3 cards as a lie or four. If you say you've put down 3 of a card you don't have, it's likely that a player will have at least 2 of the card and will know you're lying and will call you out!

This game made it out of the caravan and into our school form room! This was our go-to rainy lunchtime game! This is a two-player game

For this game as well as a deck of cards you need to have some spoons (one less than the total number of players)! 4-8 players

This is a team game, all about subtlety - can you keep the other teams from guessing your tell! I've only just discovered it but I think it looks fun! Check out the video below to see how to play

of course, there is also Solitaire if you want to be left alone! For that and other games such as Rummy or Crazy 8's visit the Bicycle Cards Website!